Sundance: The cycles of life and death inspire art jewelry 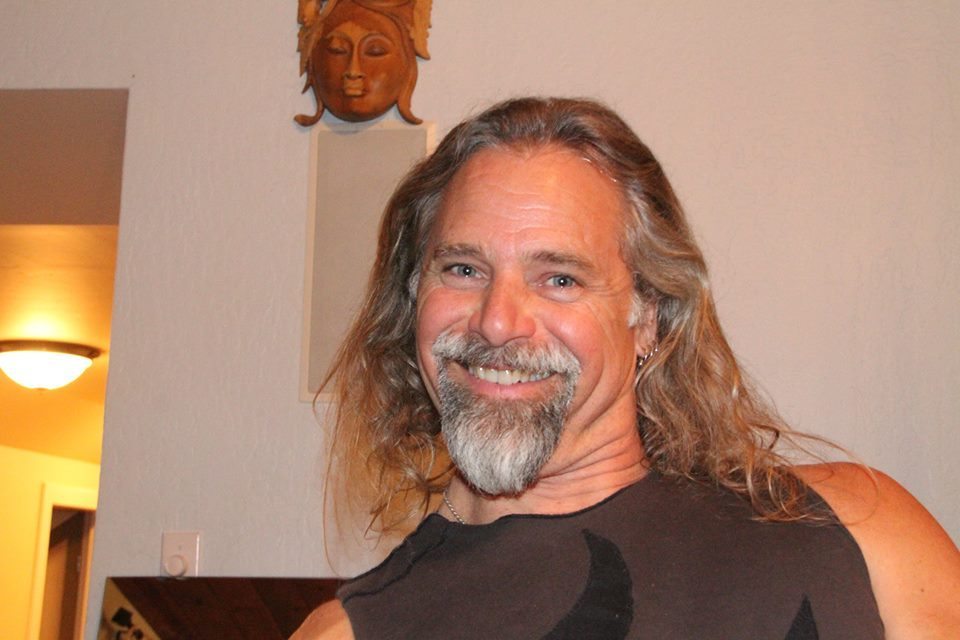 My beloved brother. Warrior for the oceans and lover of the goddess. He loved Nature and art jewelry and his wife Cedar the most.

Jut 1 week ago, a precious light left this world. His wife, his family and his community travelled distances and held vigil from their places all over the world as he passed, his body ravaged by cancer. I know that its true, that everyone who knew Rich and was aware of his passing was deeply touched, not only by the potency of his purposeful joyful living, but also by the profound love and community embrace that surrounded his death.

I witnessed such love, such service, such surrender and huge-heartedness again and again, that I will personally be forever changed. Forever inspired. And even a little more softer and stronger to have had this model of how to support someone so exquisitely in their passing on to the next world. The selfless love his wife, gave and showed, and was with Rich’s struggle to heal and then finally make his transition was something precious to witness and an honor to have learned of. I have infinite respect and love for that woman.

She loved him endlessly, fiercely and with absolute dedication. His love for her was exalted! Lion-hearted! Full of passion and adoration and deep abiding respect. She was his Queen and He, her King. I married these two in an incredible paradise on the remote side of a Hawaiian Island in 2014. They had only been married 2 years and they learned of the cancer only briefly after their nuptials. These two were soulmates.

So being that jewelry is one of my primary creative artistic mediums I began getting visions of art jewelry pieces that I will create in Honor of this EPIC LOVE. In honor of Rich’s passionate life, his tireless advocacy for our oceans, and his visionary mission. In honor of the deep and precious beauty of his passing. I want to celebrate it all. I was to tell this story from many angles with form and movement and earth medicine. Stay tuned for more…and if you feel moved to give support to Cedar, here’s a link: