Understanding and utilizing the Chakras of Matter 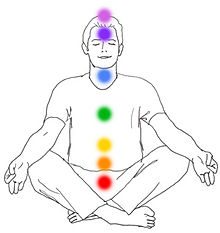 The seven chakras are places on our bodies where energy emanates from. They are often envisioned as wheels which align and empower our spiritual and physical well-being.

The chakras are linked by an invisible but powerful life force called Prana.

Prana is often thought of as a swirling wheel of energy emanating within and throughout the body.

All seven chakras begin at the base of the spine and travel to the crown of the head.

The first three are known as chakras of matter because they are more physical in nature.

In this article we are going to look at the chakras of matter; the first, second and third chakra, which areas of the body they govern and which gemstones are associated with each one. 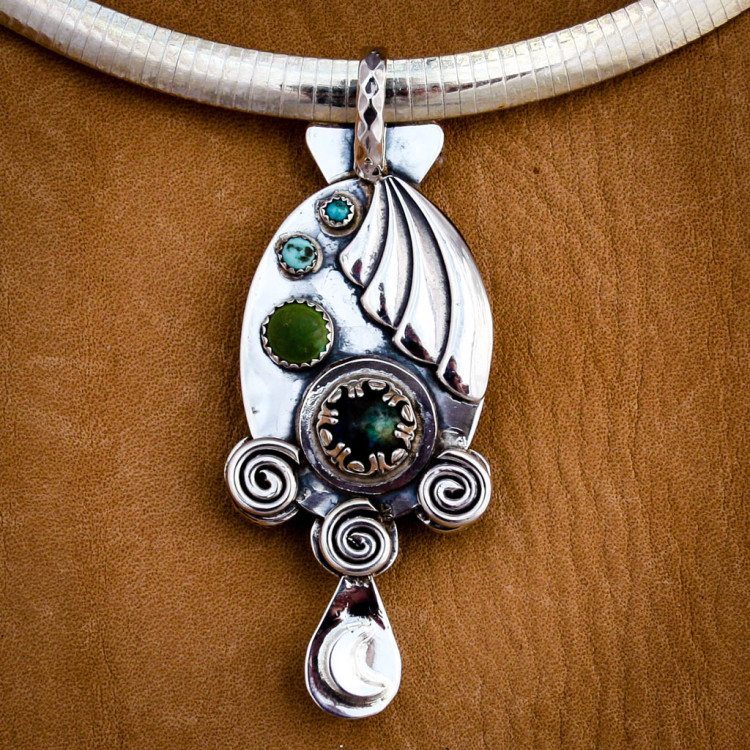 Understanding and utilizing the Chakras of Matter

The first charka is the Muladhara. It is centered at the base of the spine and assists with stability, security and our basic needs. Muladhara encompasses the first three vertebrae, the bladder and the colon. When this chakra is open we feel safe and confident.

The Muladhara or root chakra is associated with the color red and the gemstones red jasper, garnet, ruby, hematite and bloodstone.

Its element is the Earth and its sense is touch.

The second chakra is called Savadhisthana. It is located above our pubic bone just below the navel. It is responsible for creative expression and is our creative and sexual center.

The Savadhisthana is associated with the color orange and the gemstones carnelian, golden topaz, citrine, amber and gold calcite.

Its element is water and its sense is taste.

The third chakra is Manipura. Its meaning is ‘lustrous gem’. It covers the area from our navel to our breastbone and it is the source of personal power.

The Manipura is associated with the color yellow and the gemstones amber, tiger’s eye, yellow citrine, yellow calcite and gold.

Its element is fire and this third chakra is also associated with taste.

When the chakras are blocked we are not performing at our best. We may even develop diseases associated with the lack of energy or prana asserted with each one.

It is not uncommon to wear jewelry with the associated gemstones set in it to help energise these chakras.